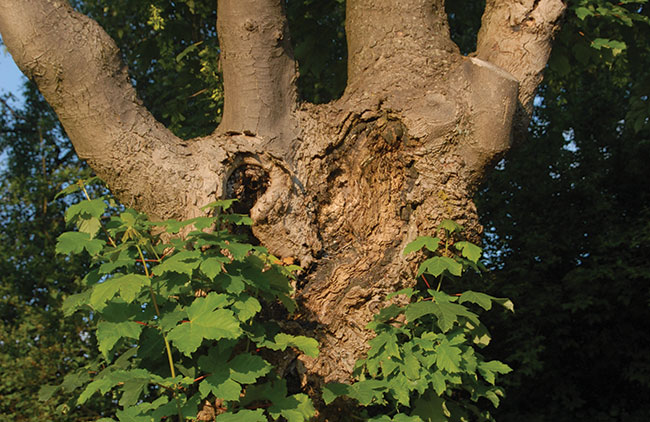 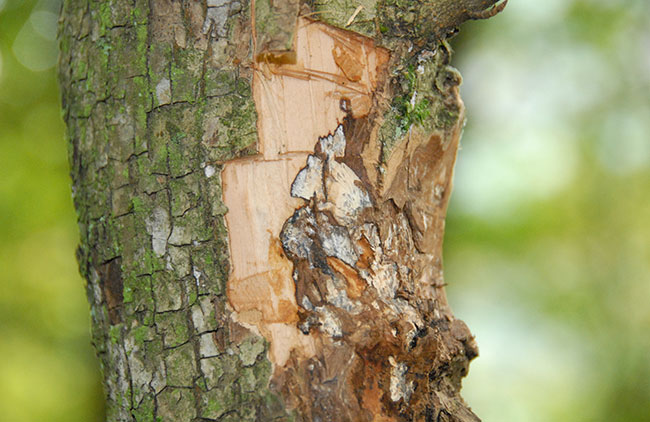 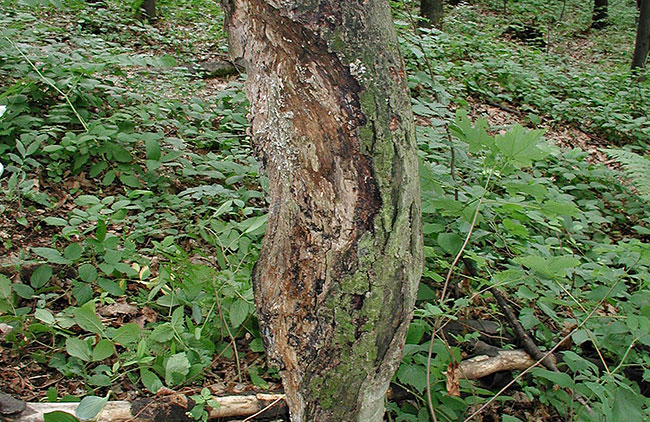 DESCRIPTION: Symptoms of this diseases include brown lesions on leaves and leaf-petioles, which are the entry points of the fungi. Later, the fungus infects bark and causes lesions and dieback of shoots. Oval lesions ap-pear on the bark of the trunk, which quickly increase in size. Sometimes the tree does not die back but a canker is formed at the wound. Trees are often heavily infected and many branches die back but, at the same time, the tree also forms new shoots.

STATUS: Widespread throughout Europe. In Slovenia, found throughout the country. Most reported from the surroundings of Ljubljana, Rogaška slatina and Murska sobota.

This website uses cookies to improve your experience while you navigate through the website. Out of these, the cookies that are categorized as necessary are stored on your browser as they are essential for the working of basic functionalities of the website. We also use third-party cookies that help us analyze and understand how you use this website. These cookies will be stored in your browser only with your consent. You also have the option to opt-out of these cookies. But opting out of some of these cookies may affect your browsing experience.
Necessary Always Enabled

Any cookies that may not be particularly necessary for the website to function and is used specifically to collect user personal data via analytics, ads, other embedded contents are termed as non-necessary cookies. It is mandatory to procure user consent prior to running these cookies on your website.

We are using cookies to give you the best experience. You can find out more about which cookies we are using or switch them off in privacy settings.
AcceptPrivacy Settings